You begin with a stack of about 90 cards. 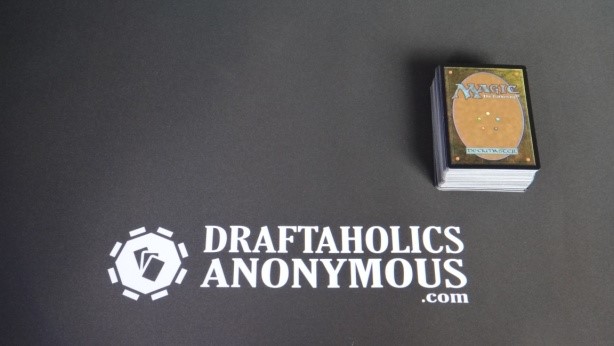 These can be random cards or carefully curated. If you like to open booster packs (and who doesn’t?!?!) then 6 packs give you about the right number of cards, just remove the token and basic land card from each pack. Shuffle the cards together and place three cards from the top next to the stack face down. 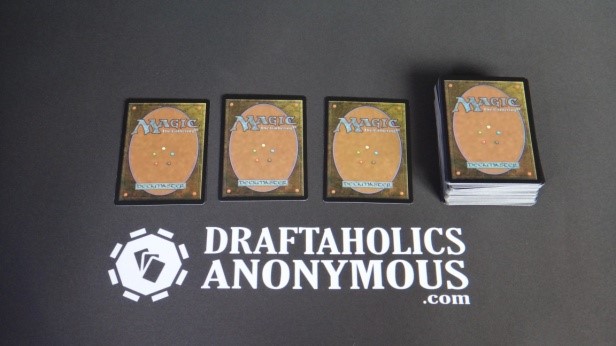 The first player looks at the card closest to the stack. 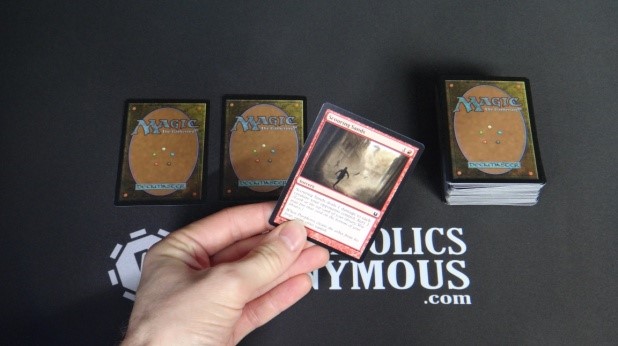 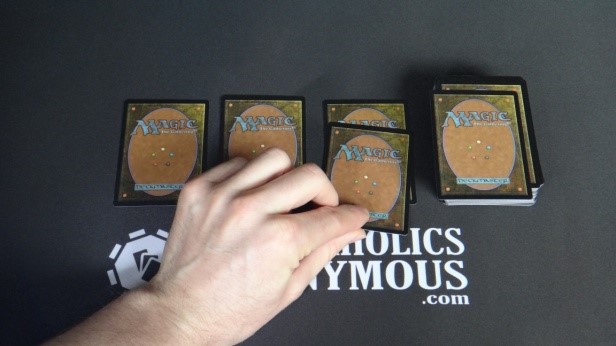 They then look at the next card along and repeat the process. 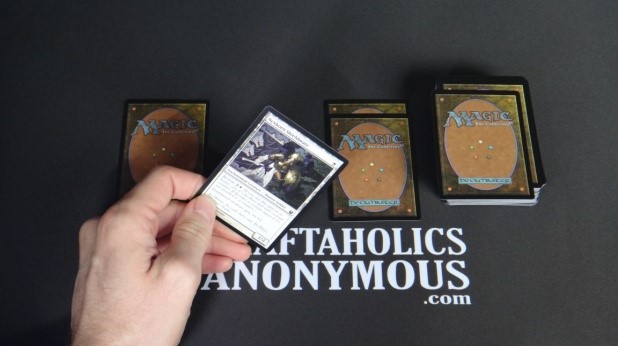 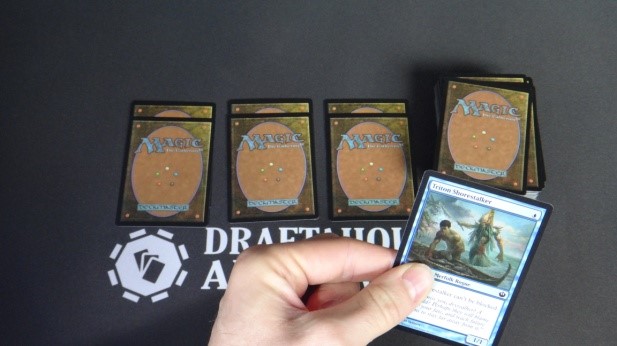 Once the first player has chosen a card, the 2nd player has a go, this time they will get to look at both cards in the pile 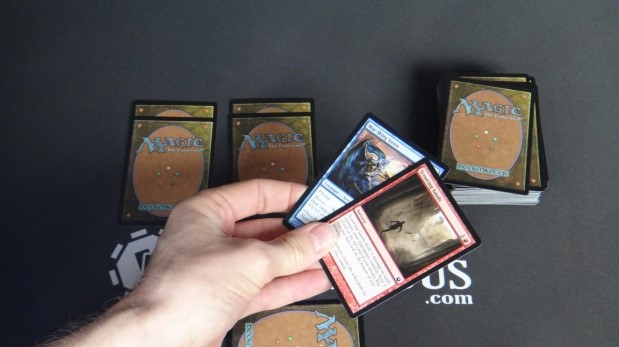 Again, if they like the cards then they take them and replace them with a single card from the stack. 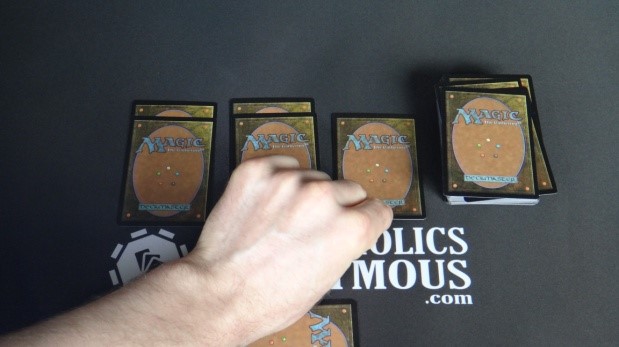 If they don’t then they return them face down and add another card to the pile from the stack then continue the process with the next pile. 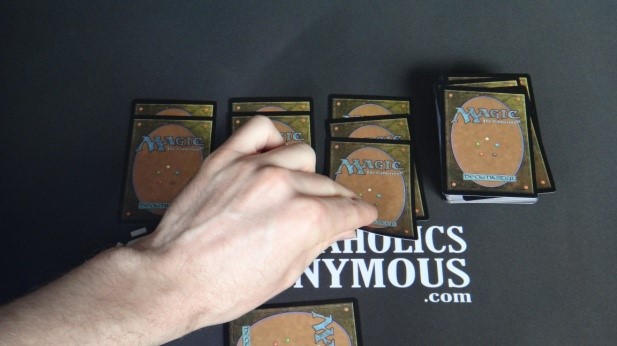 This process continues with players choosing piles in turn until there are no cards left. Players then build 40 card decks using only the cards they have drafted and basic lands. Let the epic battle of wizardry begin!

Time for a showdown!

If you’d like to try out some Winston draft, we’ve got a little tool (still in beta!) where you can challenge one of your friends! When you’re done, simple import the list into MTG Arena and you can challenge them to see who drafted the superior deck! 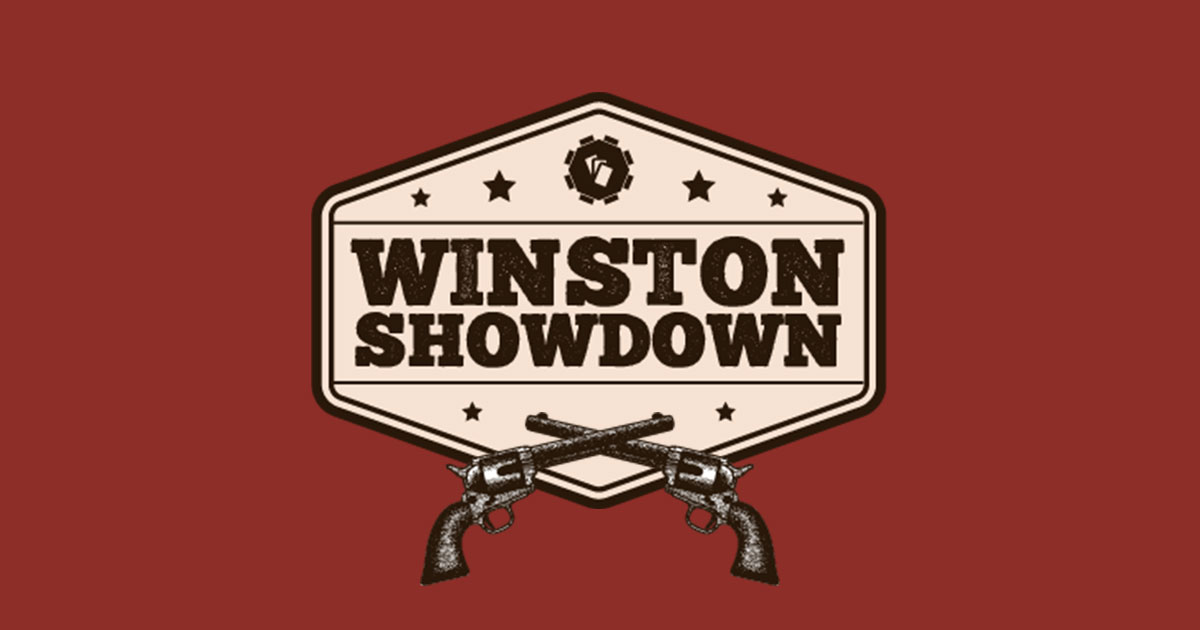