Trying to double your fun, eh? 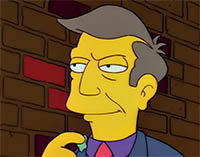 Double Masters is just around the corner and it’s shaping up to be a great draft format from the looks of things! Thanks to Wizards of the Coast, today we get to share some preview cards from Double Masters! Not just one, but THREE preview cards!

Since we all love drafting so much, we’ll be looking at our preview cards through a limited lens. Let’s dive in! 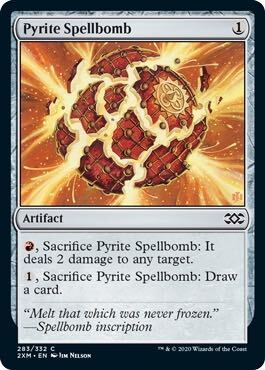 First printed in Mirrodin Pyrite Spellbomb has appeared in a bunch of decks throughout its history, from Eggs to Bomberman.

When it comes to limited, any artifact that essentially cycles for {2} is already playable and once you add the ability to Shock something, this card becomes a pretty nice draft pick.

If we see more Artifact-matters synergies from Double Masters (affinity, metalcraft, etc), this card could become a great pickup in the draft to keep you open, as it can function well as a synergy piece, or a versatile removal spell. 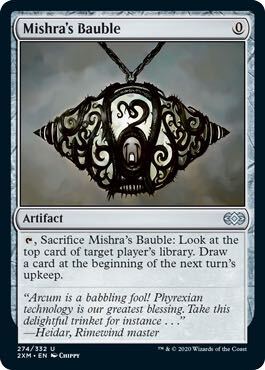 After just talking about how being able to cycle cards makes them playable-ish, we come to Mishra’s Bauble! While it’s quite the staple in the Modern format, comboing well with cards like Lurrus of the Dream-Den and Emry, Lurker of the Loch, in limited it is a little more underwhelming without the support to recur it from the graveyard turn after turn. Unfortunately for the Bauble, you don’t actually get to draw the card right away, and simply looking at the opponent’s top card of their deck isn’t worth a card.

If this format has some ways to exploit this card, or any Artifact-matters synergies (as we mentioned with the Spellbomb), this card will move up a little in the pick order, otherwise it’ll simply be a way to play a “39-card deck.”

Auriok Salvagers (or: How I learned to assemble Voltron and love the ‘bomb) 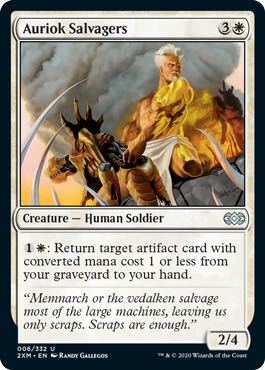 Our final preview card is Auriok Salvagers. We’ve done it. Your limited games can now be full of the shenanigans we all love – drawing cards!

Combined with our previous two preview cards, Auriok Salvagers constructs quite the nice, little engine. Once you have the Salvagers out and either Spellbomb or Bauble (even if it’s in the graveyard!) you can begin drawing an extra card every turn. With the Bauble it essentially becomes “{1}{W}: ‘Slow draw’ a card.”, and with the Spellbomb it becomes “{3}{W}: Draw a card.”

In addition to the constant flow of cards (especially in a non-blue deck), Pyrite Spellbomb combos to give the Salvager an effective “{2}{W}{R}: Deal 2 damage to any target.” letting you navigate combat with favourable trades, dealing with pesky planeswalkers, or simply draining your opponent’s life to zero.

Auriok Salvagers’ stats are a decent size for a utility creature – which are often quite fragile. At four toughness, Salvagers has the staying power to dodge a lot of typical removal spells, while also being big enough to enter the red-zone on defense.

This card is definitely a build-around, so expect it to get snapped up pretty early on in your Double Masters draft! 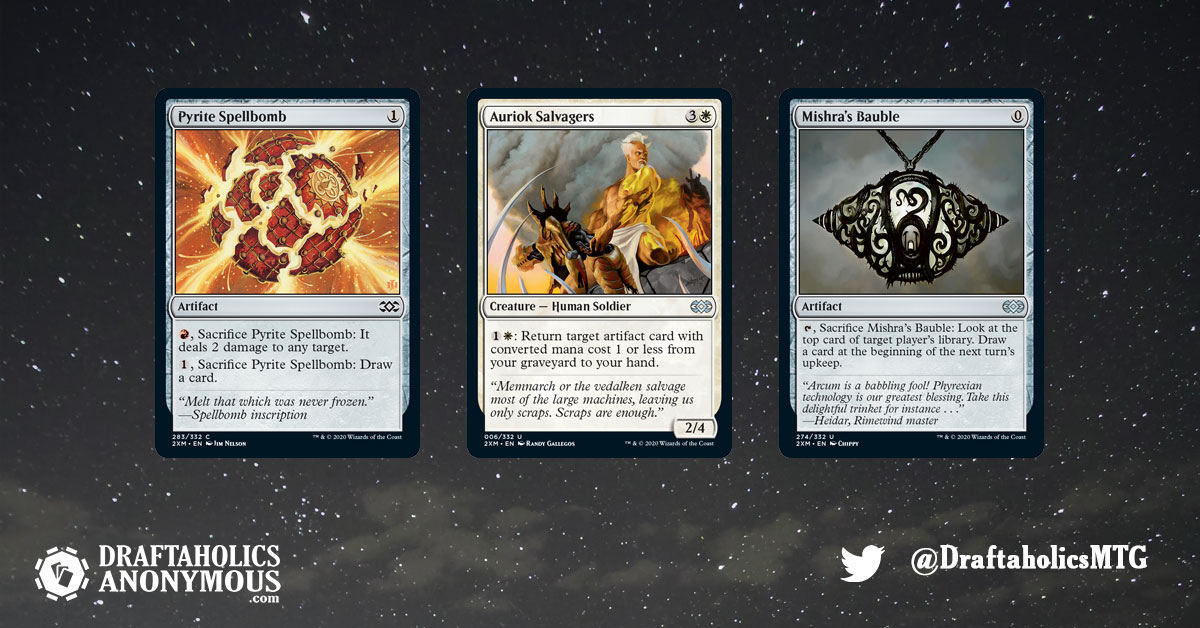